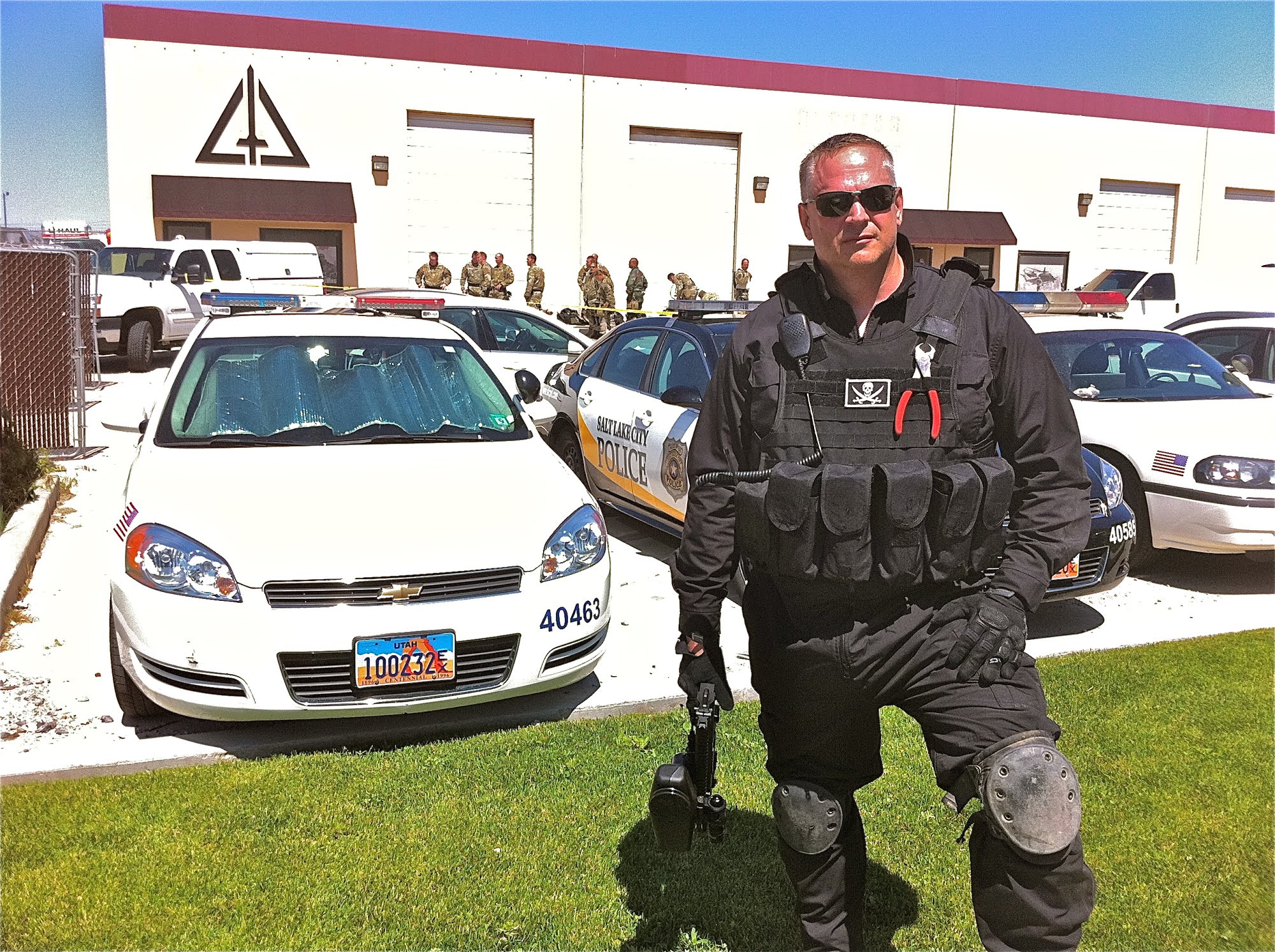 "No good plan survives first contact with the enemy"

The Urban Warfare Center® (UWC) is physically closed as a location, but its METHODS, TRAINING TOOLS and HISTORY live on. The UWC existed from 2002 until 2012. During this time we trained thousands of police, military and civilians in close quarters urban fighting.

The Urban Warfare Center® training services were offered to military and police FREE for over a decade because we care and wanted to contribute to those who protect and serve us domestically and abroad. The Urban Warfare Center® was a premier force-on-force training facility. It had a modular in design, attacked the five physical senses and provided the most realistic human versus human training in the world.

The Special Operations veteran instructors prepared thousands of police, military and federal agents for the reality of combat. Its dynamic environment and proven tools enabled both civilian and operator alike the opportunity to be tested at the highest levels. Beginner to advanced skill sets were taught using stress inoculation and introspective evaluations that both shortened the training cycles and increased retention. 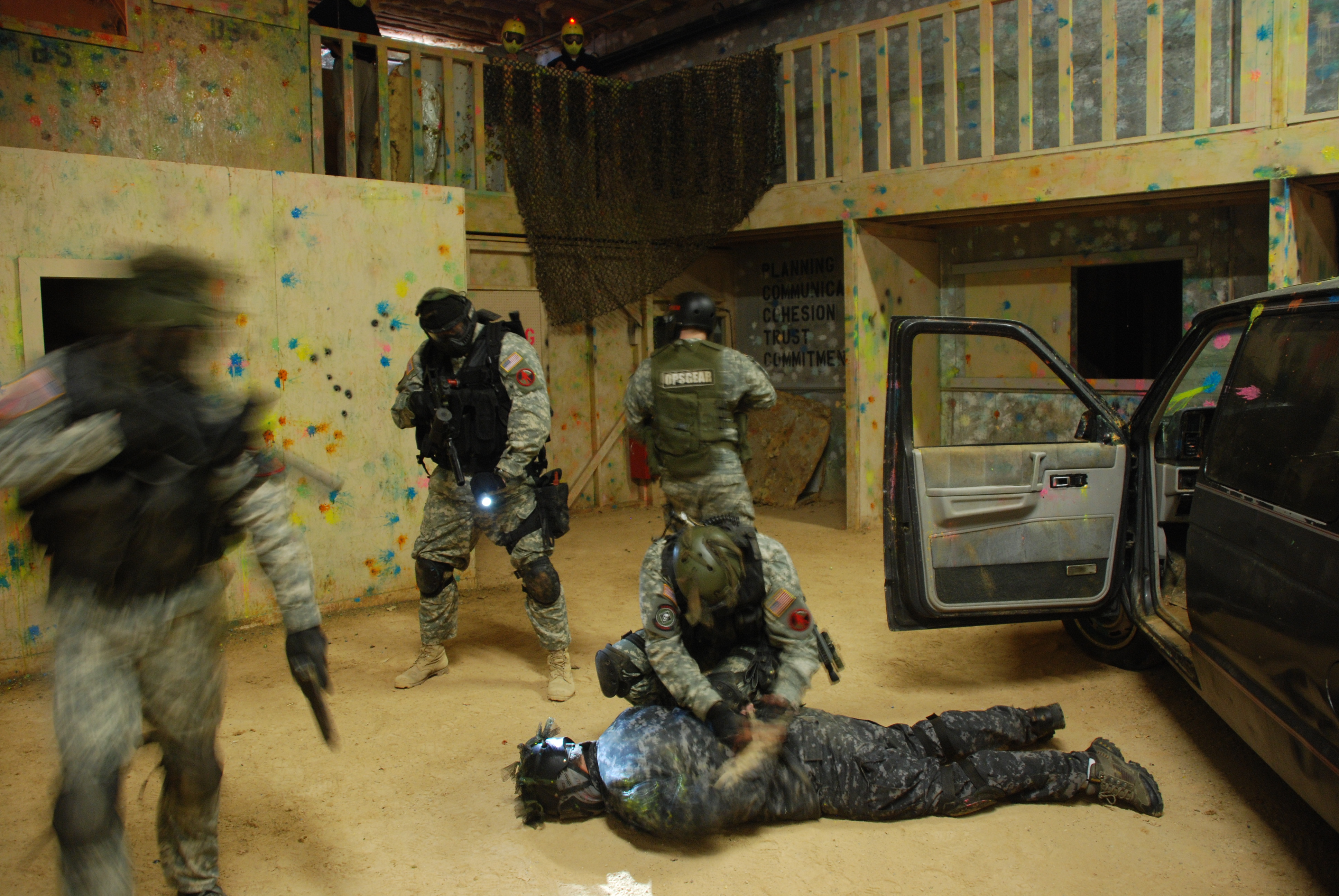 These are some of the folks that were trained in the Urban Warfare Center from 2002-2012.